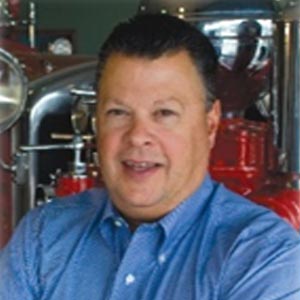 Owner and Emergency Response Technician of US Fire Pump

US Fire Pump was founded in 2014, by Chris to explore new possibilities in firefighting and emergency response equipment that will protect the lives of the public and firefighters while minimizing property loss. By leveraging his experience and vision with dependable materials and technology, Chris has developed a new line of firefighting equipment that has exceeded standard performance ratings by far.

Proof of his innovative development was put to the test in 2019 at the petrol chemical fires in Deer Park, Texas and Crosby, Texas where Chris and his US Fire Pump Response Team were instrumental in the extinguishments.

Chris has been in the firefighting industry for over 30 years, both as a fireman and as an innovator. He began his career as a pipe fitter in the petrochemical industry. Chris went on to establish Ferrara Fire Apparatus in 1982, selling fire equipment and doing major service work on fire apparatus. The company launched its own line of new, custom fire apparatus in 1988 and has been building fire trucks for the last 30 years that are in service all across the world. Recently he was the recipient of the 2019 “Red Adair Award” for industrial firefighting.

Chris is a graduate of Redemptorist High School, as well as, a graduate of Local Union 198 Plumber and Pipefitters; Apprentice Program 198. Chris and his wife Angela have three children; Kate, Christopher, and Connor. 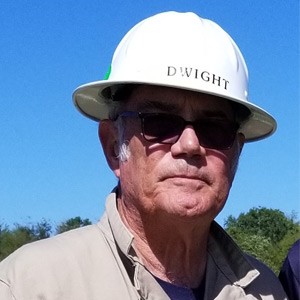 In 2017, seeing the emergency response techniques and products produced by US Fire Pump, Dwight decided it was time to exit retirement. Chris Ferrara and Dwight have enjoyed many years of business together and Chris and Dwight mutually agreed Dwight should be a part of the US Fire Pump team. Dwight is actively involved in developing new products and training with US Fire Pump. He worked diligently to develop the premier foam on the market, Dwight’s Signature Series Foam, which is exclusively distributed by US Fire Pump. Dwight’s focus has always been to develop new products that reduce risk, minimize exposure and save life and property. Dwight’s unconventional, outside the box thinking, has produced revolutionary pieces of fire equipment and firefighting techniques that are used across the globe today. Dwight has successfully extinguished over 100 fires including storage tanks, pipelines and ships and barges both at sea and inland waterways.

Dwight and his wife, the love of his life, reside at their ranch home in the Texas Hill Country. 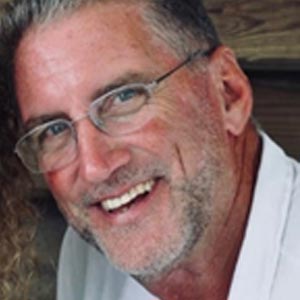 Doug has been in the firefighting industry for over 39 years. He began his career with Magnum Fire & Safety in the production of firefighting equipment as the Operations Manager where he ensured technicians were qualified in skills required to produce the quality for industry, tracking and prioritizing production schedules and inspecting all fabrication prior to shipment to end user. 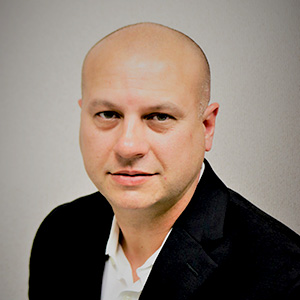 Chief Engineer and Emergency Response Technician for US Fire Pump

Ryan is also a certified Instructor II/III through the State of North Carolina, an IFSTA and ProBoard recognized state, with specialties in firefighting, emergency vehicle driver, hazmat, pump operations and advance EMT. The firefighting back ground allows him better insight to the engineering and development of new firefighting tools.

Ryan holds a Bachelor’s of Science in Mechanical Engineering from the University of North Carolina. Ryan and his wife, Sherri have two children, Amber and Callen. 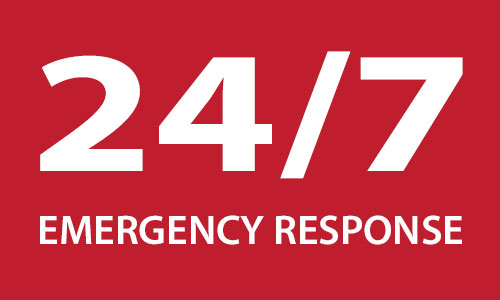